Throughout years of professional experience and research, Weightlessness is what Almog finds to be the most interesting and effective self-inquiry approach. It supports most techniques by proposing another level of research that does not contradict the technique, but rather allows to tune oneself into the research at present. 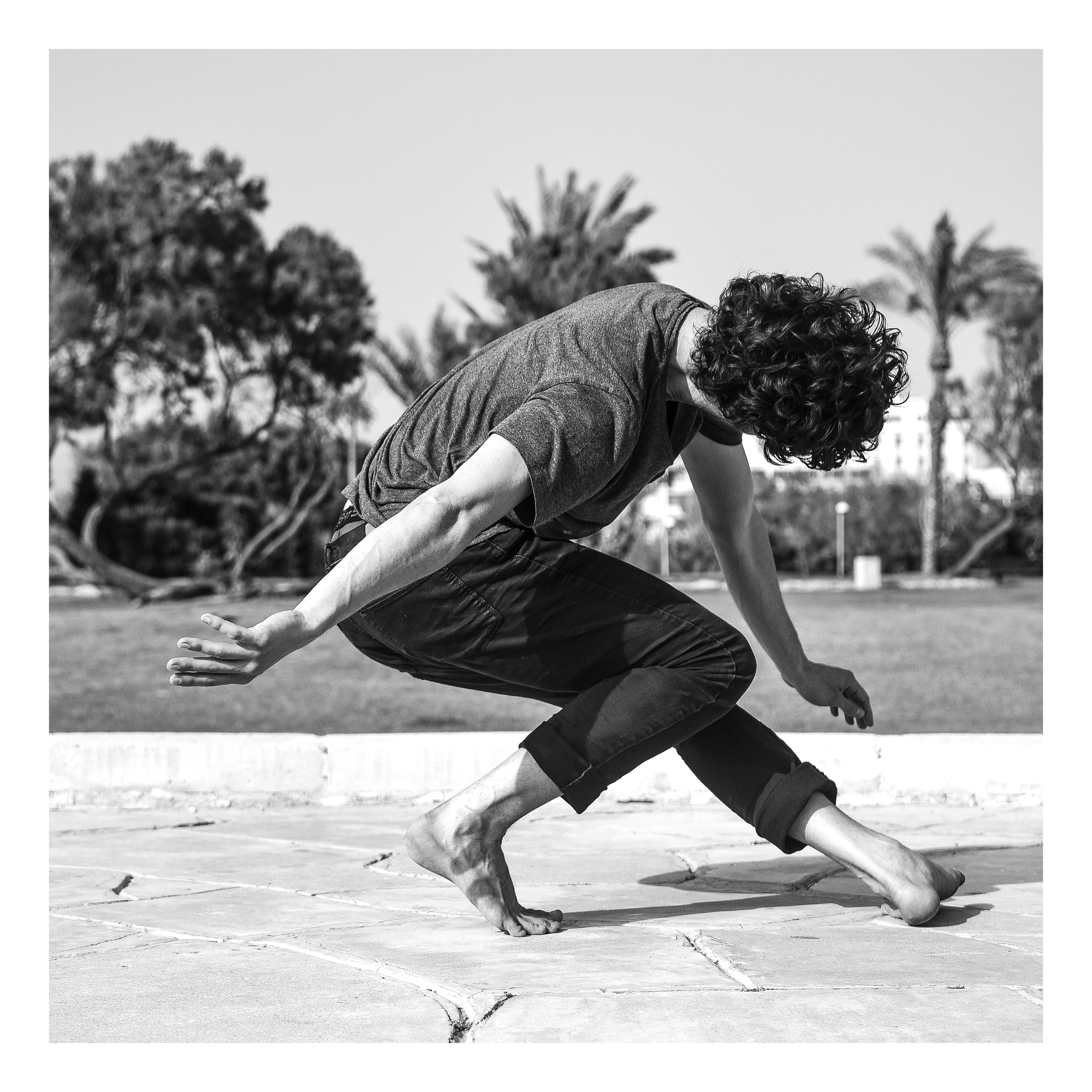 Through the Weightlessness practice, one learns to play with gravity’s effect on both movement and musical qualities. The ranges of texture, speed, density, length, force and resistance are all prone to grow through the proficiency of this skill.

In Almog’s words: “I believe our own resistance is the cause for many pains and set-backs in our lives. By learning to monitor such resistance we can see more clearly and draw an easier path to our destination. I believe that when given the right conditions, we are capable of much more than we think.” 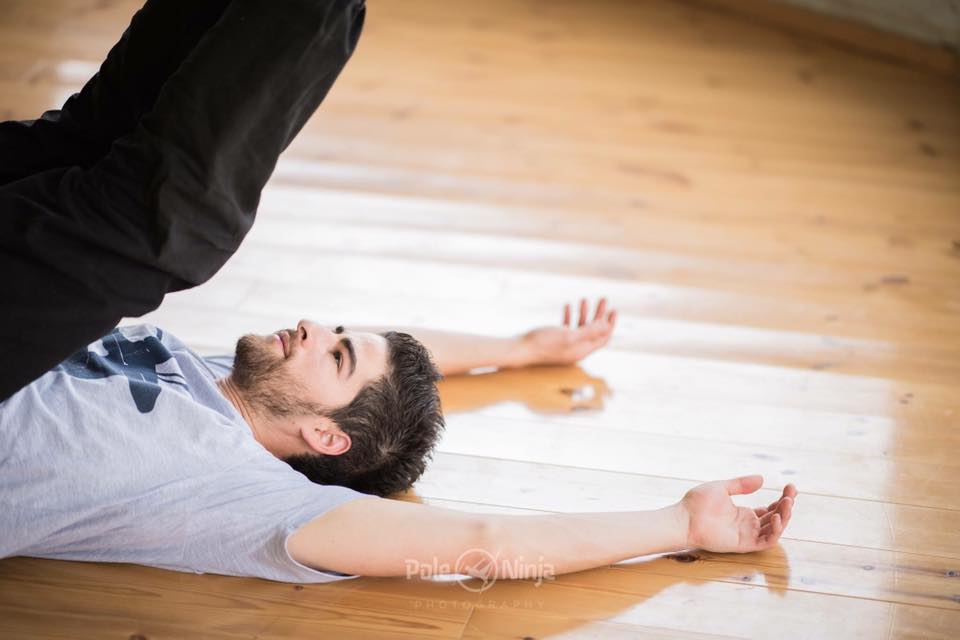 Classes often begin on the floor, sensing the weight and current condition of the different body parts. Gradually, through different levels, we rise to standing, where the notion of weightlessness becomes clearer. Later on, we introduce combined exercises that use alternating postural orientations, and we can further utilize gravity suspensions in search of possible trajectories. As the class progresses exercises cover more space, and we find suspensions in higher speed as well.

Influenced by somatic approaches like the Ilan Lev Method, the exercises also promote an extension of skeletal mobility beyond the usual range.

An attentive commitment to rising challenges allows the bodies to surpass their perceived limitations. We set the space for the body to experiment the unknown, and link it to our reality. 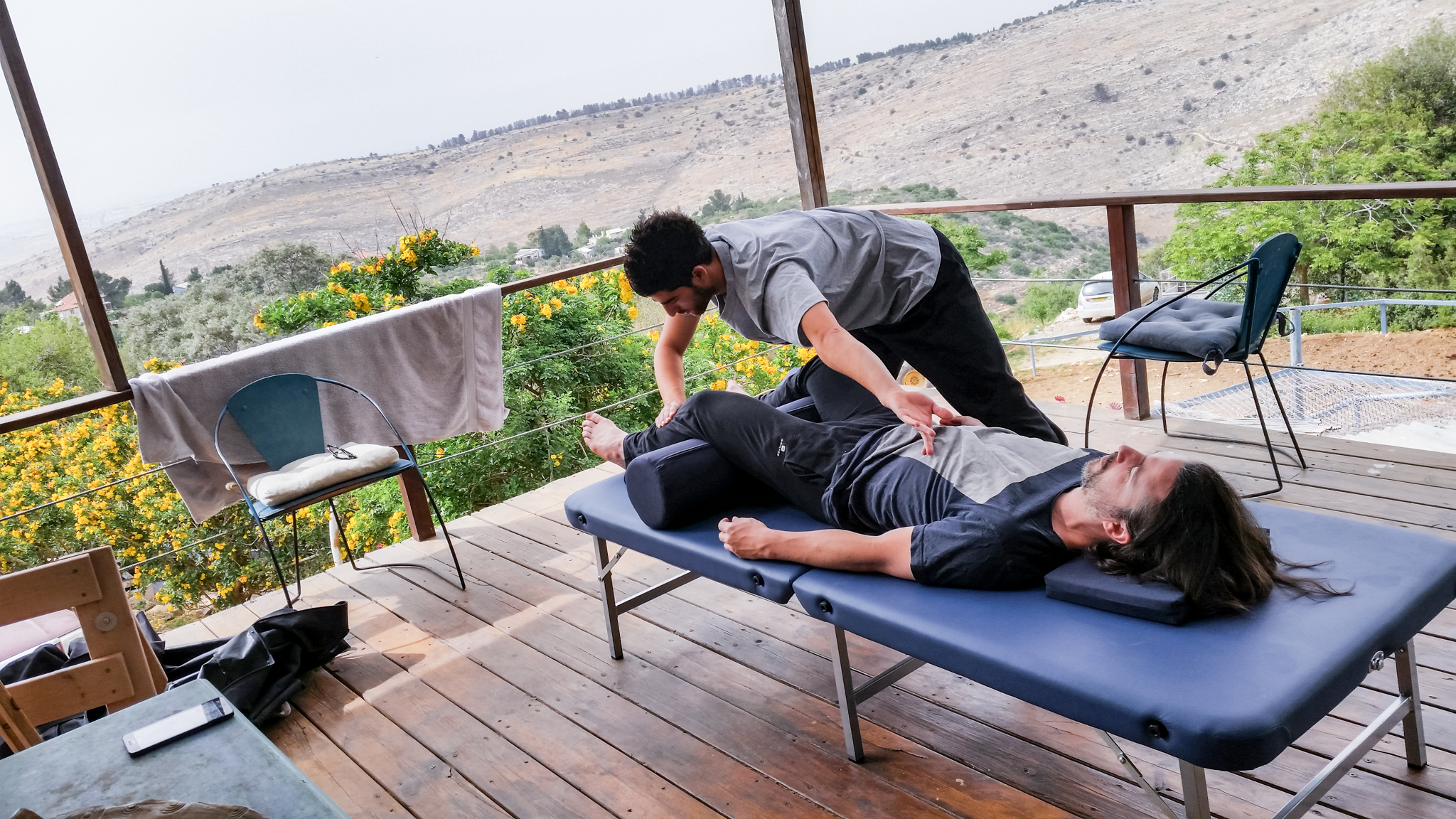 Almog graduated from The Maslool Professional Dance Program in Tel Aviv in 2009. He then won the prestigious danceWEB scholarship, for Vienna’s Impulstanz festival.

As a professional dancer, Almog has danced with award-winning dance companies such as Inbal Pinto and Avshalom Pollak Dance Company (Israel), La Veronal (Spain) and others. His practice is influenced by his study of the Axis Syllabus method, the Release technique and the principles offered by Moshe Feldenkrais. Almog is also a certified practitioner in the Ilan Lev Method, promoting an extension of skeletal mobility beyond the familiar range.

He holds a degree in Psychology, Literature and Cognitive Science from the Hebrew University of Jerusalem, where he focused on the study of chronic pain and psychological flexibility.

Almog is a guest teacher at ArtEZ dance academy, alongside treating and giving Weightlessness seminars around the world. 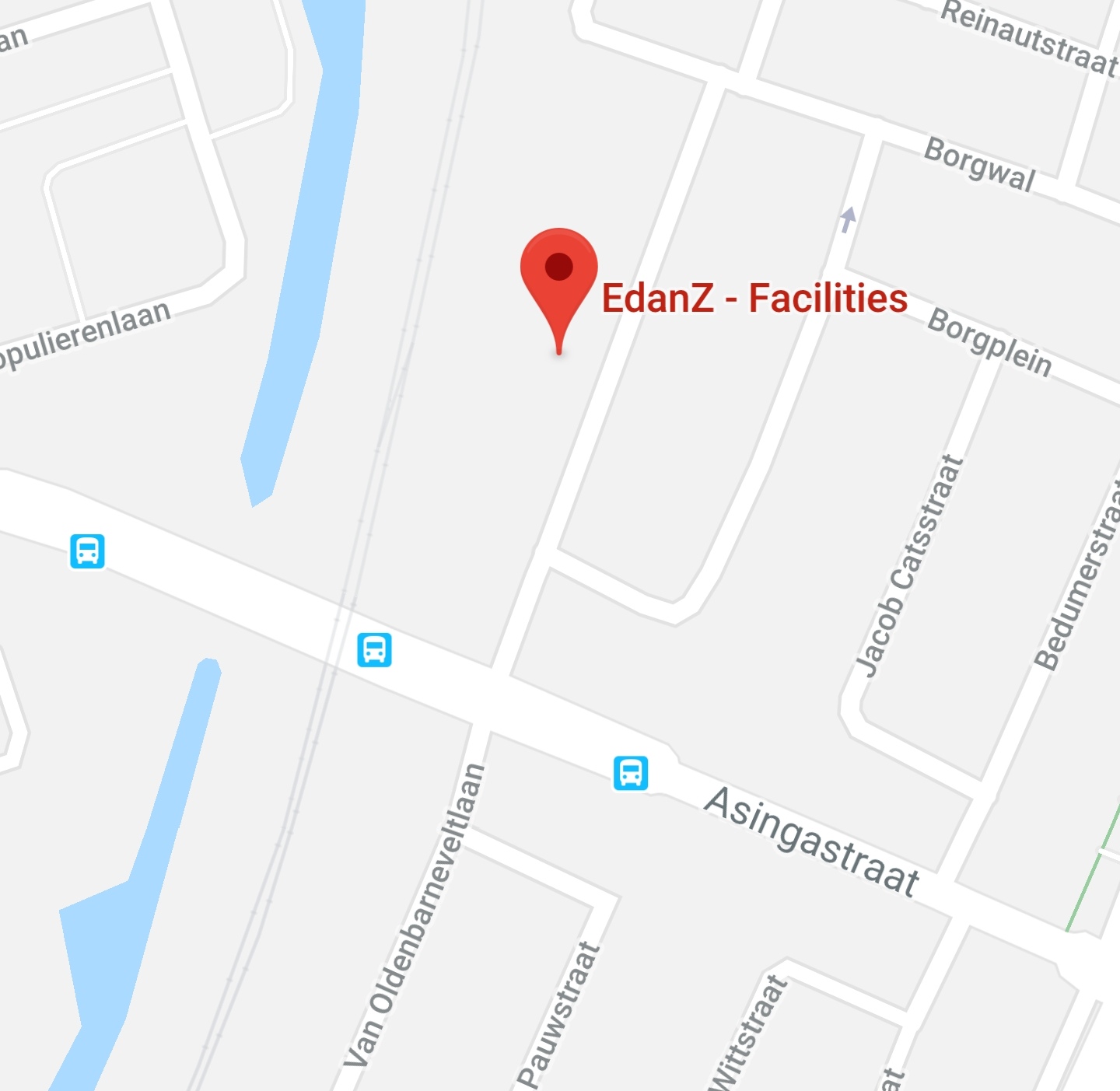